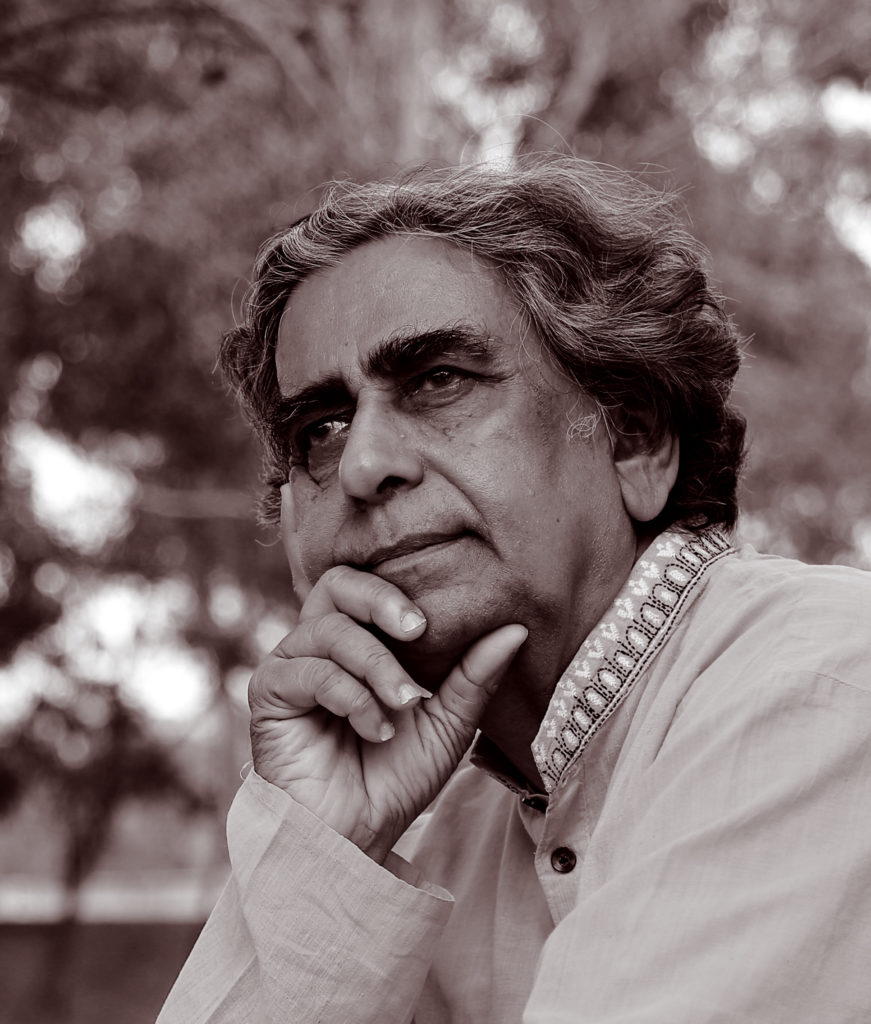 Sri Goswami used to receive queries from aspiring artistes from different parts of India, expressing their desires to receive training in Mime. He started working towards it and felt the need for a separate training institute as well as a building/premise of its own where the trainee/students can stay and work from morning till night.

Bengal is considered to be the cultural capital of India and the West Bengal Government, as expected, gave a plot of land to Indian Mime Theatre to establish a mime institute. It was a herculean task for a small organisation like Indian Mime Theatre to achieve this goal. But, relentless effort, hard work and determination paid off. 25th March 2016, National Mime Institute was inaugurated at Salt Lake, Kolkata. It was 9th July 2016 – the classes for the first batch of students in National Mime Institute begin.